An experienced publisher across multiple sites and with an expertise in expat trends and health, Jamie is Head Editor of ExpatHealth.org. 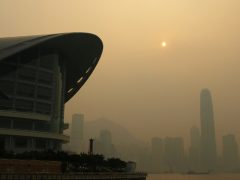 It’s no secret that Hong Kong has an air pollution problem, one which is rising in tandem with an increasing number of expats living and working in the city. Enjoying… Read more »

Insurance news Insurers and employers in the USA are looking for ways to deal with healthcare costs that are increasing at a much higher rate than inflation. The expected rise… Read more »

Brexit Doubt over the future of the European Health Insurance Card (EHIC) exists as we reach ever and every closer to voting day. In the event that the UK does… Read more » 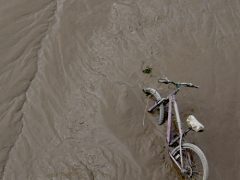 The Australian government has recently set up a $2 million committee to address “junk” policies and rising premiums in the Australian health insurance market. The promise has been long coming,… Read more »

Rugby has long been seen as a rough game, with crunching tackles and, er… nipple tweaking. That could all be about to change though, as World Rugby chief medical officer… Read more »

“You know what you guys don’t have here..?” – a question that still rankles me to this day and it is a common one asked by many an expat or… Read more »

International health news Aspirin could give edge to cancer therapies – new studies in mice has shown that the use of aspirin could prevent tumors from ‘hiding’, making them easier… Read more »

The UN’s Millennium Development Goals (MDGs) had a key focus which centred on the delivery of safe drinking water and sanitation to the international community. However, while achieving the targets… Read more »