Laura is a recent graduate from Italy who currently lives in Madrid, after four years spent studying in the United Kingdom. She loves to travel and spends her free time reading and writing. 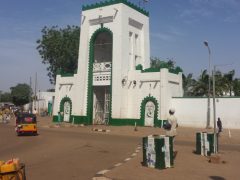 The death toll of the latest outbreak of meningitis in Nigeria continues to rise. As of Wednesday, the number of victims had reached 270, most of them children. The National… Read more »

International health news A new study published in The Lancet claims that members of an Amazon tribe in Bolivia have some of the healthiest hearts in the world. Members of… Read more » 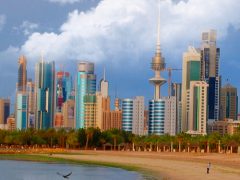 Kuwait’s Ministry of Health is nearing completion of new fees guidelines for healthcare services for expats in the country. The measure’s goal is to decrease spending and mitigate the consequences… Read more »

International health news A new experimental treatment can ‘freeze’ the effects of multiple sclerosis. A study by Imperial College London found that 46% of subjects benefited from the treatment, which… Read more »

International health news An IT consulting company and a health nonprofit have joined forces in an initiative aimed at improving health in developing countries. Wipro Limited are contributing their IT… Read more »

International health news US President Donald Trump has reinstated a rule that blocks all funding to international organizations that provide abortions or information on abortion. Introduced by Reagan in 1984,… Read more » 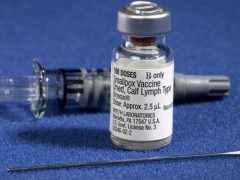 Last week a global coalition of governments, foundations and pharmaceutical industries used the World Economic Forum in Davos as a platform to announce the creation of an international partnership to… Read more » 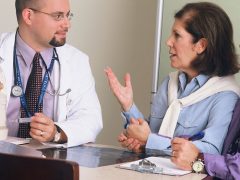