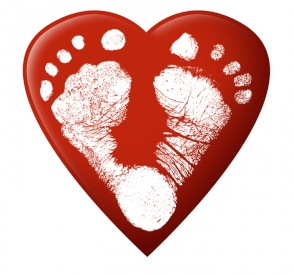 A Kuwaiti court has ruled in favour of free treatment for a young Syrian girl.

A Kuwaiti court has ordered the Ministry of Health to provide medication and treatment free of charge to a Syrian child with a rare disease. The girl was born with Gaucher’s disease, a genetic illness which fatty substances accumulate in cells and some organs.

The case was brought before the courts by the girl’s father, who said the Ministry of Health had previously refused to provide the regular dosage of Cerezyme 400 that doctors had prescribed. The girl was born in Kuwait in October 2010, and was diagnosed shortly after birth.

The medication, which must be injected, costs KD65,865 (US$234,000) a year. The judge ruled in favour of the father, overturning the MoH’s earlier decision. The court cited the Kuwaiti constitution, saying the rights of children were protected by the state from moral, physical, and spiritual neglect.

The MoH will now provide the girl’s treatment, funded by the state. The court also referred to the UNICEF convention of the Rights of the Child, which states, “children have the right to good quality health care – the best healthcare possible – to safe drinking water, nutritious food, a clean and safe environment and information to help them stay healthy”.

Expats in Kuwait are entitled to subsidised care at public facilities, but in recent years some medicines and treatments have been made exclusive to Kuwaitis, reported the Kuwait Times. The government has also segregated medical centres, only allowing expats access in the afternoons for example.

In a statement quoted by the Kuwait Times the court said “Childhood is the basis for the construction of families and societies; whose development require childhood care.”

“As a result, nations give importance to childhood care out of realisation that a child is of maximum importance for his family and the whole nation.”