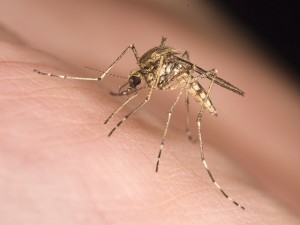 22,000 people are killed by the deadliest form of the Dengue fever.

Dengue fever is the fastest growing mosquito borne disease in the world. Mexico became the first country to give the only vaccine against dengue fever the green light.

The vaccine called Dengvaxia is manufactured by the French company Sanofi and combats the mosquito-transmitted disease’s four separate strains.

The World Health Organisation says that around 50 to 100 million people a year across the world are affected by dengue fever concentrating mainly in tropical and subtropical areas. However, unlike malaria, dengue fever also affects wealthier urban populations. For example, there have been recent cases in Hawaii.

Its deadliest form kills 22,000 people, with children being particularly vulnerable. This makes it the fastest-growing mosquito-borne disease in the world. It is also a leading cause of hospital admissions in most Latin American and Asian countries.

Symptoms of dengue fever usually appear within a week, but can take up to 15 days to show. Symptoms include high temperature, severe muscle and joint pain, and in severe cases can even lead to internal bleeding and shock. There is no specific treatment for dengue fever. 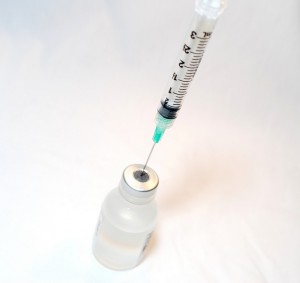 It has taken 20 years to develop the vaccine. Clinical tests, which were carried out on 40,000 people worldwide, demonstrated that Dengvaxia was the most successful for children older than 9 years of age and adults younger than 49. The trials also demonstrated that the vaccine reduces the chances of contracting dengue by 60%.

It should be noted that this rate is relatively low for a vaccine compared to the 95% effectiveness rate of common vaccines. However, Dengvaxia appeared to be more effective in protecting people from the most life-threatening form of the disease, known as dengue hemorrhagic fever which causes internal bleeding, organ failure and can be fatal. People who have already been infected by a different strain of the disease are more vulnerable to this form.

Based on these conclusions, the Mexican government will make the vaccine only available to children and adults in those age categories who live in endemic areas in Mexico. It is expected that 40,000 doses will be offered from the beginning of 2016; the price has yet to be announced. For now the vaccine will be unavailable to tourists and travellers in Mexico. It is, however, unclear if this is also the case for expats. For more information please go to the government website.

Watch this space for more updates.