Mariano Rajoy has finally won a second term as Prime Minister of Spain, ending a 10-month standstill within the country’s fractious government. The Popular Party (PP) of which Rajoy is the leader still does not have a majority however, meaning the centre-right party will have to win the backing of opponents in order to enforce any change. 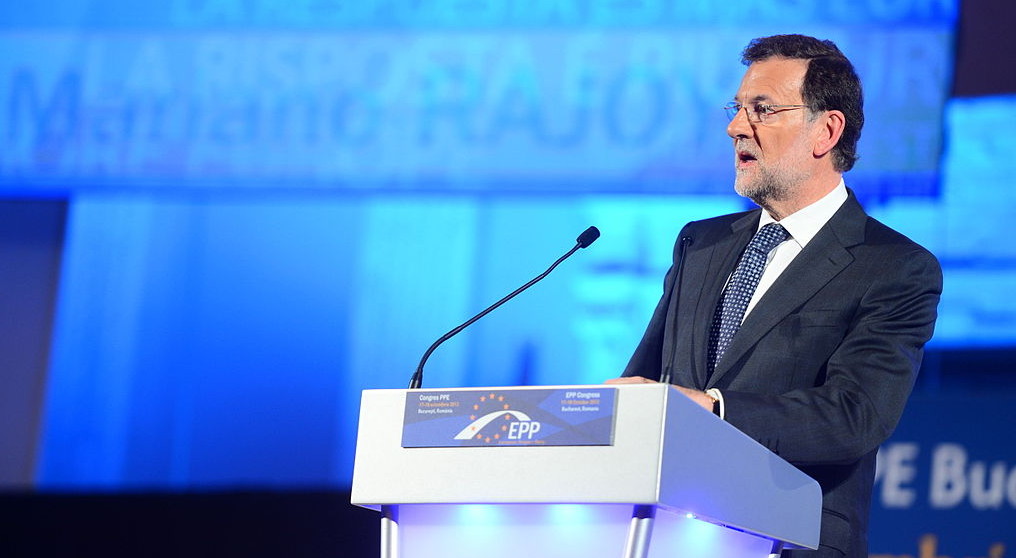 First on the list for Rajoy will be the 2017 budget, which the European Commission (EC) has insisted be top of the agenda.

Upon winning his first term as leader in 2011, Rajoy was quick to make deep spending cuts amid a recession which saw Spain’s unemployment rate reach as high as 27 percent. His second term may bring a certain sense of deja vu as the EC has requested that the original draft budget be reduced by a further €5.5 billion.

The Spanish healthcare system was one of Rajoy’s primary targets in the 2011 cuts, for which he received fierce backlash for withdrawing all but emergency healthcare for undocumented immigrants from opposition parties, doctors and refugee activists.

Promises to reinstate primary healthcare to undocumented immigrants never materialised, leading to embarrassment for the PP as several of Spain’s 17 autonomous regions went against the government to reintroduce it themselves. The budget for each autonomy in Spain is set by the central government, however each region is free to control how it is spent with regards to healthcare and education.

There are concerns that Rajoy’s second term will see similar problems in Spain, with one worker of the local Madrid government saying “Rajoy is going to keep making cuts to education, healthcare and eroding workers’ rights like he did when he was last in power”.

This worry is compounded by the EC’s ‘State of Play – Winter 2016’ report on Spain where it is said that the EU member state has made “limited progress on improving the cost-effectiveness of the healthcare sector” despite expenditure increases, which may lead to cuts in order to appear more efficient.

Facing the prospect of a third general election within the space of a year, the PP were able to take back control after securing the backing of the Ciudadanos party and abstentions from socialist party PSOE.