More and more people move abroad to live, work or retire. According to a survey carried out by insurer Aetna, there has been an increase in mental health issues. 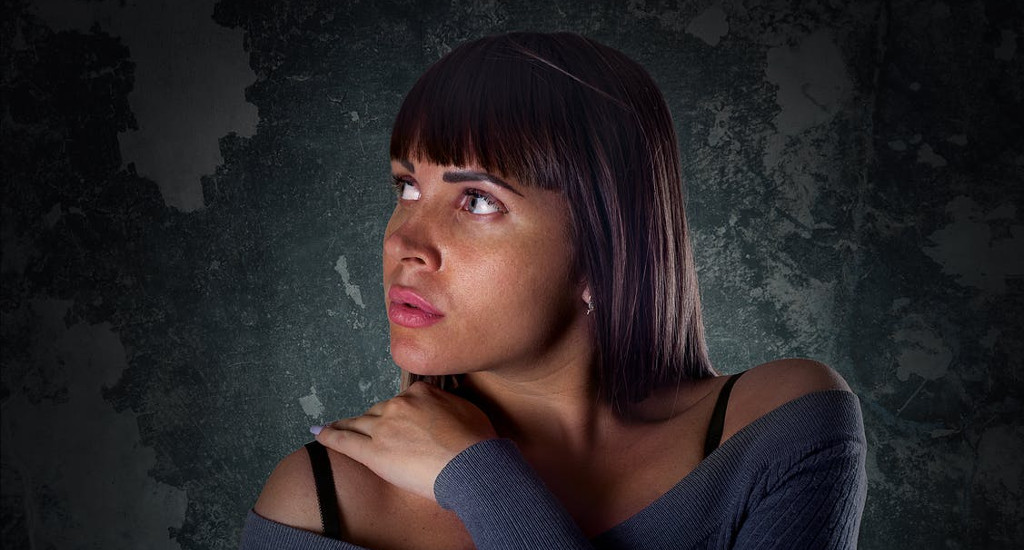 Between 2014 and 2016, the claims in Europe, Southeast Asia, the Americas, Africa and the Middle East increased with 28% on average. Most of the issues were related to anxiety and depression.

The highest rise in claims has been seen in Europe, with an increase of 33%. The Middle East and Africa follow with 28%. Mental health claims have increased by 26% in the Americas and by 19% in Southeast Asia.

What causes these problems?

The main problem is that only 6% of expats who moved abroad in 2016 were concerned about the mental health problems they could face.

Also, many expats felt they had trained themselves to be lonely.

How to avoid mental health problems when living in another country

First of all, it is important to prepare yourself before moving and think about the problems you could face when you arrive in your new country. It’s also important to talk about feeling depressed or anxious before leaving. The best option is looking for professional help beforehand.

Some companies offer employee assistance programmes when they have recently relocated to another country or moved for the job. This not only helps the battle against mental health problems but also encourages broader employee wellbeing, addressing issues before they escalate.