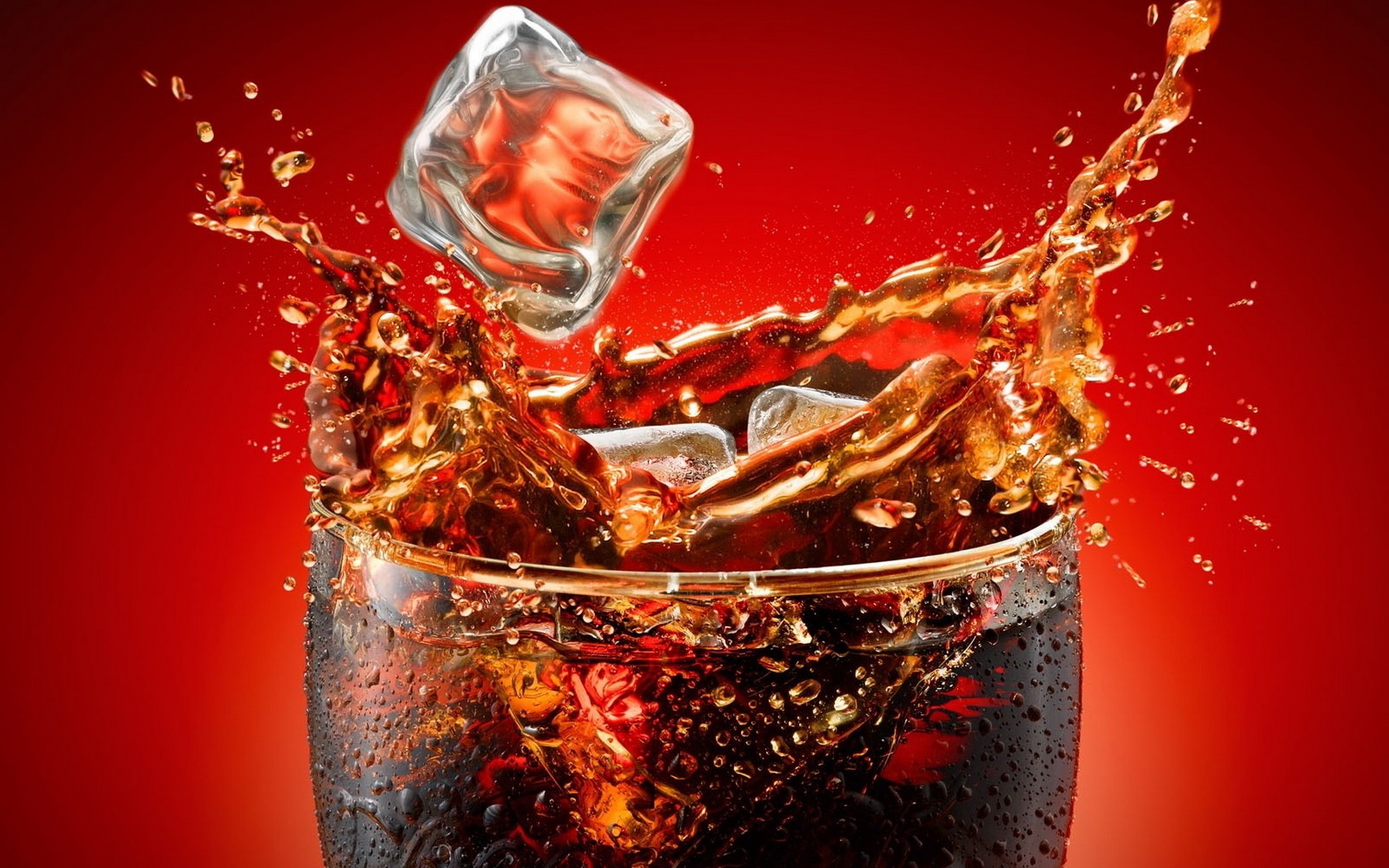 According to a study conducted by the Consumer Reports on the effect of caramel colouring used in soft drinks such as Coca Cola, the daily consumption of fizzy drinks is more dangerous than we thought.

The chemical process that takes place with the manufacturing of caramel colouring produces a carcinogen that could be raising the risk of cancer, suggests an analyst.

The laboratory tests on 11 different soft drinks revealed that one can a day could be enough to expose a consumer to potentially cancer-causing levels of the chemical 4-MeI, which is short for 4-methylimidazole. Surprisingly however, the levels of 4-MeI varied in samples of the same type of fizzy drinks. Tyler Smith, the lead author of the Johns Hopkins study, the team that led the Consumer Reports researchers, said that “For example, for diet coke, certain samples had higher or more variable levels of the compound, while other samples had very low concentrations”.

Testing on 110 samples of different soda brands found that drinks contained levels ranging from 9.5 mcg per litre to 963 mcg per litre. While, for example, a law in California requires that drinks must carry warning labels if they contain an 4-MeI level related to an increased risk of cancer.

The study did not recommend one brand over another, which was due to the small scale of testing. However, it did find Pepsi One and Malta Goya samples having consistently over a 29 micrograms of 4-MeI per can or bottle.

The graph below shows the levels of 4-MeI in various popular sodas and a more detailed overview can be found here.