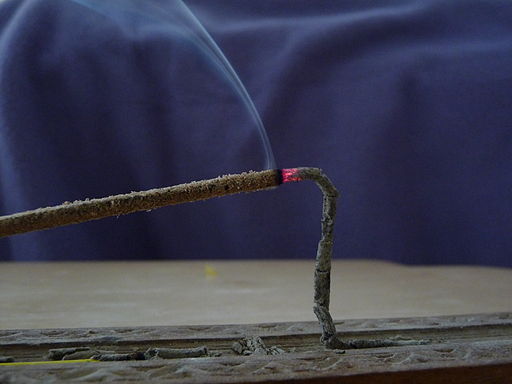 Burning incense, a common practice in many Middle Eastern homes, can cause health problems.

Incense is a common sight in many houses, particularly in the Middle East and parts of Africa. The custom of burning it at home may smell great, but the indoor pollutants it generates could cause lung inflammation, say researchers.

In this most recent study, scientists measured the particles and gasses emitted from two of the most common types of incense used in UAE homes (Oudh and Bakhoor). The inflammatory response of lung tissue exposed to incense smoke, a hallmark of asthma and other respiratory conditions, is similar to lungs exposed to cigarette smoke.

Incense is burned weekly in around 94 percent of households in the UAE to remove cooking odours and to perfume clothing and air. It is estimated that people in the UAE spend around 90 percent of their time indoors, meaning indoor air pollution is becoming a growing concern for authorities.

If you do use incense in your home, the study authors recommend better ventilation when burning incense, for example, opening a window or a door to improve airflow. Using an alternative ignition source rather than charcoal, will help reduce carbon monoxide levels.