A growing number of British investors are looking at buying property in Southern Europe, new research has suggested.

According to the most recent Rightmove International report, overall overseas property searches have increased by 1.2% in march. Southern European destinations such as Spain, Sardinia, Portugal, Cyprus and Greece were especially sought after.

The province of Valencia in Spain saw the biggest increase in searches – up more than 166%. Interest in Portuguese property rose 14.36% last month, while Greece was up more than 6%.

According to Rightmove, property has been fueled by the economic crisis of many Souther European countries. “The current climate means that if you are a buyer, you are spoilt for choice among the hundreds of properties with huge price reductions available, all over the Mediterranean”, said Shameem Golamy, head of the overseas section at Rightmove. These price deductions seem to outbalance growing worries about the pound.

For years, British expats have been attracted by the mild climate in Southern Europe. As the survey suggests, the fall of property prices could trigger another wave of British immigration on the Mediterranean coasts. 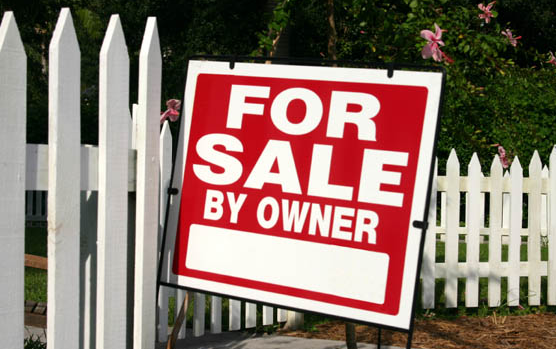