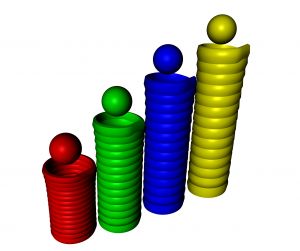 More insurers are looking to expand their offerings on ACA exchanges.

According to Modern Healthcare, insurers are busy analysing the results from the initial enrollment period to decide which offerings will be the most competitive on the exchanges. Insurers in most states have until May or June to submit their health plan options to be offered, and until September to withdraw any such offerings.

Those insurers who have announced they are expanding their offerings during the next enrollment period are:

Five states have said they expect more plans and increased competition in 2015, including California, Washington, and Kentucky. Other states reported it is too soon to tell how the exchanges will look in 2015.

In related news, reported in California Healthline and the New York Times, UnitedHealth Group’s net earnings declined by 7.8 percent in the first quarter of 2014. One of the nation’s largest insurers, UHG put the loss down in part to the ACA and in part to a new hepatitis C drug which costs $1,000 per pill.

UnitedHealth is the first insurer to publish its 2014 results, which are considered an early indicator of how companies are faring under the ACA. Despite the decrease in earnings, UHG still plans to expand its presence on ACA state and federal exchanges, reports Modern Healthcare.