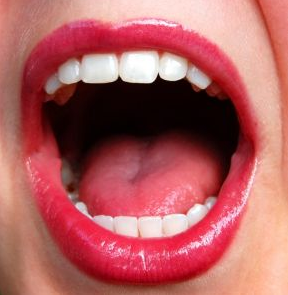 Bupa has opened it’s 13th dental centre in the UK.

Bupa has recently opened a new dental care facility in Holborn, central London. This will be the company’s 13th centre in the UK and offers appointments out of office hours. With this new opening it’s clear Bupa is continuing its aim of becoming the UK’s largest dental service provider.

In December last year, Expat Health reported on Bupa’s ambitious expansion into Australia and New Zealand, acquiring the largest dental chain in the region in a deal worth £244 million. In July 2012 Bupa announced a multi-million pound investment in UK dental services.

Bupa plans to open 50 additional private dental surgeries across the UK, mainly in major cities, over the next few years. It currently looks after 22,000 patients in the UK.

Ruth Chesmore, director of dental services at Bupa said, “The new centre is in a great location, close to where people work, and offers appointments outside office hours. It makes our dental services easy for people to access, whether they have dental insurance or not.”

This new facility comes as Bupa publishes research showing nearly half of Londoners (44 per cent) would like their teeth to be straighter, and seven in ten (70 per cent) want whiter teeth.

The Bupa study also found that one in five people in London (22 per cent) would go to the dentist more often if it was easier to get an appointment to fit around work. One in seven people (13 per cent) also said would go more often if their dentist was in a more convenient location.