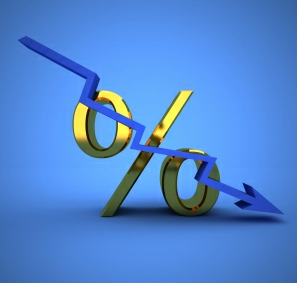 The cost of providing medical benefits to employees is rising. Europe is seeing the smallest increase, but the UK costs continue to rise.

According to a report from Towers Watson, the European rate is at 8.1%and has fallen consistently since 2009 but the UK tells a different story. The increase rate in the UK is expected to reach 10% in 2012.

In some European countries, particularly those with austerity measures such as Greece, you would expect the costs to increase at a lower rate, but there were some surprises in the report. France, for instance, predicts a decrease from 7.5% to 6.2% in 2012. The main concerns were Russia, which continues at 12% for 2011 and 2012. This is due in part to the challenges faced in obtaining detailed claims and utilization data needed for plan management, said the report. The UK rate also continue to grow and is expected to reach 10% in 2012.

The survey of 237 medical insurers in 48 countries, found the global increase of employee healthcare is expected to rise by 9.6% this year, this is slightly less than previous years. Europe is the only region expected to see a single digit increase this year. The four other global regions will see double digit increases.

Justin Crossland, senior international consultant at Towers Watson, said employers are moving “slowly but steadily” toward an increased focus on wellness. They are introducing health promotion strategies and focussing on the health and fitness of employees and their lifestyles.

He said, “This slow progression for multinational companies is not surprising given challenges such as finding vendors that can provide wellness services on a global or regional basis, poor infrastructure and other inefficiencies. However, these obstacles can be overcome with a commitment to organisational health and wellbeing – a strategy that will not only enable employers to manage their costs, but also drive employee health, engagement and productivity over the long run.”