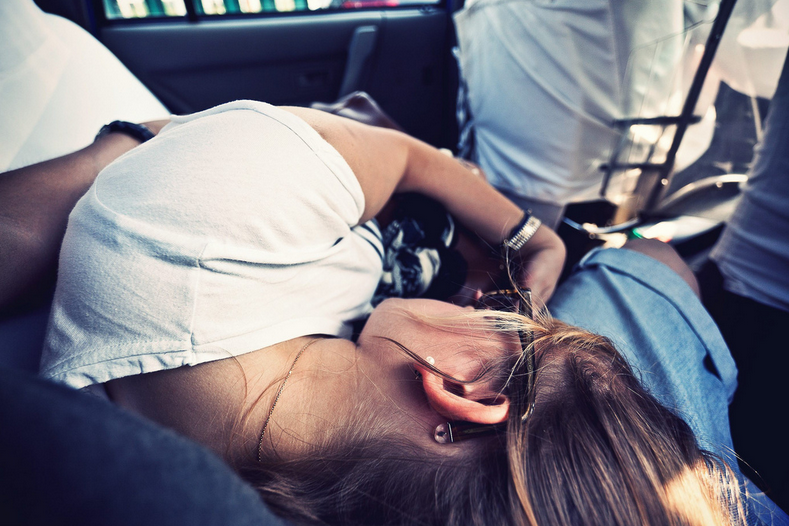 Researchers from the University of Michigan have created an iPhone app which offers “shortcuts” to help travellers beat jet lag. The creators, who are mathematicians, explain that jet lag is a “mathematical problem” which can be solved with their new app called Entrain.

Jet lag, medically referred to as desynchronosis, is the feeling of tiredness and confusion you experience when travelling across multiple time zones. It’s caused by disruption to our internal body clock, or circadian rhythm.

This type of sleep disruption has been linked to several health conditions. Studies have found evidence that disturbed sleep patterns can speed up cancer and people with chronic sleep disorders develop Alzheimer’s disease earlier than people who have no problems sleeping.

Although the effects of jet lag do wear off, for people travelling with children, regular travellers, or airline crews, jet lag can be very debilitating. The condition can affect mood, physical and mental performance, appetite, digestion, blood pressure, and bowel habits.

The more time zones you cross the more severe jet lag can become, with guidelines suggesting travellers need one day to recover for each time zone crossed. This would mean for a trans-Atlantic flight from New York to London, a person would need around five days to fully recover from jet lag.

How does Entrain work?

The app helps regulate your internal body clock by telling you when you should be exposed to bright light and when to be in a dark environment. This helps trick your body into thinking it should be awake or asleep.

The app uses two mathematical models which have been shown to accurately describe circadian rhythms in humans. These equations, in combination with a method called optimal control theory, can work out schedules for over 1,000 flight paths.

The user must input their usual exposure to light and dark in their current timezone, the timezone they are travelling to, and the time of travel. In addition the user needs to enter the type of light they expect to be exposed to during their trip – indoor or outdoor.

The app then produces a personalized light adjustment schedule and tells the user how long it will take for them to adjust to the new time zone.

Not only could the app help those of us who endure long-haul flights for business and pleasure, the researchers say it could help improve the health and quality of life for pilots and flight attendants, as well as shift workers.

“Overcoming jet lag is fundamentally a math problem and we’ve calculated the optimal way of doing it, said Daniel B. Forger, one of the app’s creators.

“We’re certainly not the first people to offer advice about this, but our predictions show the best and quickest ways to adjust across time zones.”