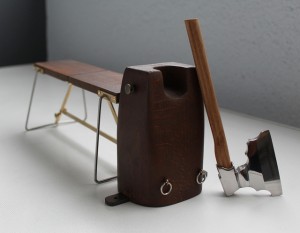 Stay on the right side of the law, you are not exempt from it.

British citizen Karl Andree has been sentenced to 350 lashes in Saudi Arabia for being caught with illegal homemade alcohol. The case highlights that expats still face the consequences for criminal behaviour abroad, even if the crime – in this case possessing alcohol – is permitted in one’s home country.

For your general health and well-being, make sure you stay on the right side of the law especially in these 5 countries where your punishment may not always fit the crime.

If you are at all criminally minded: don’t go to Saudi Arabia. The kingdom follows a hard-line version of Sharia law. As well as public floggings as in the case of Karl Andree criminals are routinely beheaded for crimes such as drug trafficking and apostasy. If you think beheadings are bad, it gets worse –  a seventeen-year-old, suspected to have taken part in an anti-government protest is currently being threatened with crucifixion.

Contravening citizens’ basic human rights is not just for fundamentalist states, no the good old ‘Land of the Free’ is also rather keen on executing its citizens. The death penalty is still in force in 31 states out of 50, although it is enforced by the majority of the US, it is usually restricted to  most serious crimes such as murder. Rather than decapitation, the US favours lethal injection and in some states, the electric chair is still used. 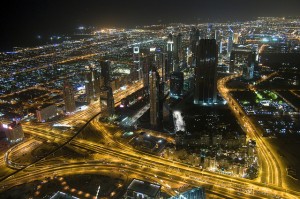 For a more biblical punishment, many Middle Eastern countries punish adulterers with this harsh penalty. Apparently ‘let him who is without sin cast the first stone’ does not seem to apply in the UAE. In Dubai, in 2013 an unmarried western woman was arrested for adultery and threatened with stoning despite being completely innocent.

Not many expats will end up in North Korea, but the regime’s punishments are extreme to say the least. High ranking officials have been poisoned for questioning the regime and defence minister Hyon Yong-Chol was executed with an anti-aircraft gun after he fell asleep during a meeting. 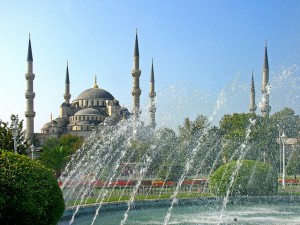 Drink-driving in Turkey might end being quite bad for your feet. One of the more creative punishments for drink-driving is for police to drive offenders 20 miles out of town and make them walk back under police escort. In Australia, drink-drivers have been named and shamed in the media. Pity the wife of the drink-driver in Malaysia, as they may be sent to prison along with their husbands.

There is only one fundamental rule that every expat should follow in whatever country they may find themselves. That is: don’t commit a crime, the consequences – whatever they are – are just not worth it.