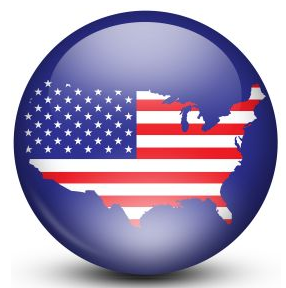 The US spends a high percentage of its GDP on healthcare, compared to other developed nations. What do Americans get for their money?

The United States spends $8,233 a year per person on healthcare. This figure is two and a half times that of many other developed nations including the UK, France and Sweden. It also represents 17.6% of GDP.

So what does this money, 17 cents out of every dollar, buy Americans? According to data from a recent OECD report, it might not be as much as you think:

The cost of many common procedures is a lot higher in the U.S. than other countries. For example, a coronary bypass costs 50% more in the U.S. than in Canada, Australia and France, and nearly double than in Germany, pointed out Mark Pearson, head of division on Health Policy at OECD, to PBS NewsHour.

From the OECD data, two things are apparent, doctors get paid more in the United States than elsewhere and the U.S. uses more expensive diagnostic procedures. This goes someway to explaining the highest costs for procedures. Additionally, with so many different kinds of health insurance, no one association has an incentive to stop costly, wasteful practices.

While the data looks uninspiring, the United States is undoubtedly a leading player in medical research and cancer treatments. The five-year survival rate for breast cancer is higher in the U.S. than in other OECD countries, and the survival rate from colorectal cancer is also among the best.