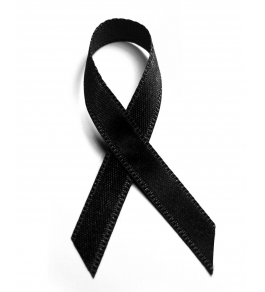 Figures show circulatory disease is killing the most people in the UK this century.

Between 2001 and 2012 the number of heart attack deaths halved, but cancer mortality continues to rise. The Office of National Statistics (ONS) has published new mortality data for the UK.

Deaths from heart attacks and strokes nearly halved in England and Wales over the first decade of the century. The figures show 46,610 people died of a heart attack in 2001, falling to 23,085 last year, while stroke deaths fell from 33,918 to 17,024. Better diets, a reduction in smoking, and effective treatment are behind the decrease in mortality.

The statistics also revealed the unusual, and accidental, causes of death in the UK over the same period. Three deaths, all male, due to snake bites were recorded, one man died of dengue fever, and four men and two women died of anthrax poisoning.

Heart disease was the biggest killer in the UK, causing the deaths of 40,557 people in 2012 alone. Lung cancer was identified as the second biggest killer, causing over 30,000 deaths, followed by “unspecified dementia”.

Last year, for the first time, deaths attributed to cancer or neoplasms (tumours) exceeded those caused by circulatory disease. Circulatory disease, which includes heart attacks and strokes, has so far been the biggest killer this century, responsible for a total of 2,114,550 deaths so far while cancers and neoplasms accounted for 1,686,133.

Looking back at ONS data from the 20th century you can see how the leading causes of death have shifted away from infectious diseases. Before antibiotics, bronchitis, pneumonia and TB were among the biggest killers.

The Guardian has illustrated the data in an interactive chart: How people have died in the 21st century.