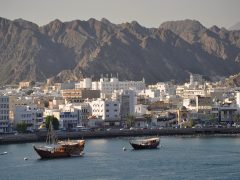 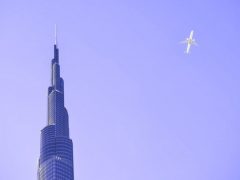 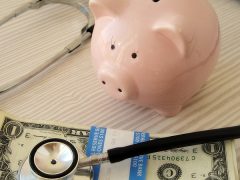 When you’re starting a new life abroad, there can often be so many things to arrange that making sure you’re covered for health care can fall to the bottom of… Read more » 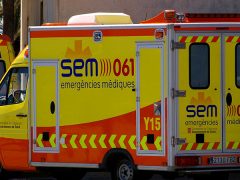 For the 800,000 expats who currently reside in Spain, the months since the announcement of Brexit have been troubled with uncertainty over what the future may now hold. While it… Read more »