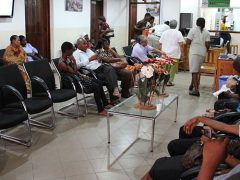 International Health News New research now shows that the Zika virus could be more harmful to adults than first thought. Although the effects on infants have been widely studied, more… Read more » 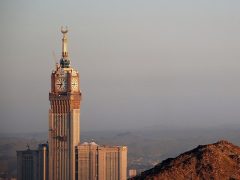 Employers in Saudi Arabia must now provide health insurance to their employees. The decision, implemented by the Council of Cooperative Health Insurance and the Ministry of Labor and Social Development,… Read more » 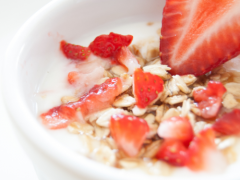 International Health News The International Association for Medical Assistance to Travellers is making it easier to receive medical care whilst in a foreign country. The organisation will now list English-speaking… Read more »

The economic crisis has affected all European countries to some degree and while Austria isn’t featured as often as Greece, Spain, or Italy, savings and cuts are still being made…. Read more »