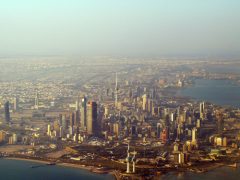 Following news that the Kuwaiti government would impose health insurance on all visiting visas and designate expat-only hospitals, the Ministry of Health has agreed to to a scheme to provide… Read more » 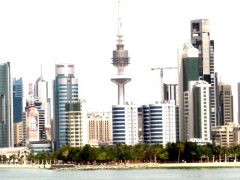 A Kuwaiti court has ordered the Ministry of Health to provide medication and treatment free of charge to a Syrian child with a rare disease. The girl was born with… Read more »

Expats make up two thirds of the population of Kuwait. Coming from all walks of life, one thing they share is a need for access to healthcare. In March this… Read more »

The Ministry of Health in Kuwait has announced plans for an increase in the salaries of non-Kuwaiti doctors in recognition of their massive contributions to the country’s healthcare sector, reports… Read more »

This week, the U.S. Supreme Court ruled that healthcare reforms, known as The Patient Protections and Affordable Care Act, are constitutional. In particular the core requirement that means Americans must… Read more »

A number of people have come down with meningitis in Kuwait recently, including a Pakistani expat.  While the expat is in stable condition, The Kuwait Times reported another Kuwaiti woman had died… Read more »

The Kuwait Ministry of Health has decided to to waive cancer medication fees for expatriates. Expatriates will no longer be required to pay for cancer diagnosis and treatment in all… Read more »