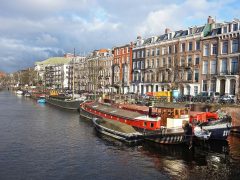 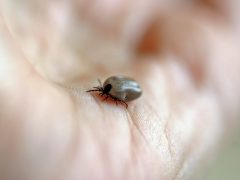 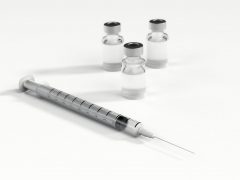 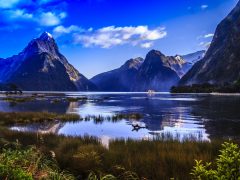 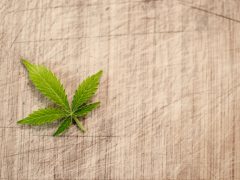 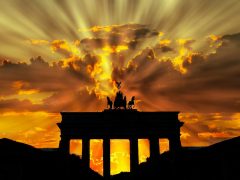 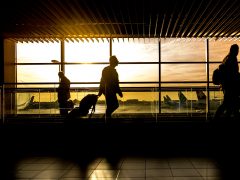 Are you jealous of your friends who seem to swan off to another exotic destination for work every week? Frequent flyers are jetting off 3-4 times a month. What’s not… Read more » 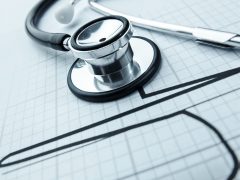 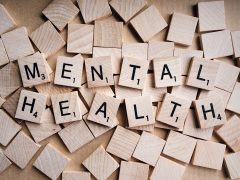 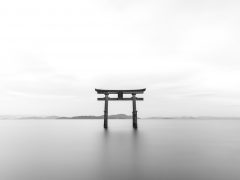