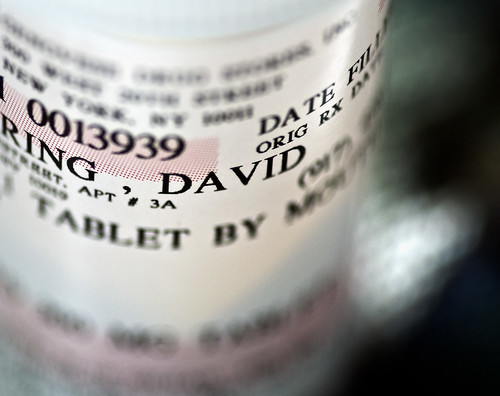 Patients who received poorly coordinated medical care or were unable to afford basic medical costs were much more likely to report errors in their medication or treatment, according to a study published in the International Journal of Medical Practice. Researchers from the USA and Australia used data from the Commonwealth Fund International Health Policy Survey to identify the key risk factors behind the errors reported by patients from Canada, USA, the Netherlands, UK, Germany, Australia and New Zealand. 11% of the 11,910 people surveyed said they had suffered a medication or medical error in the last two years. Patients in the USA and Australia reported the highest rates of medical/medication error: 13%. Germany and the UK reported the lowest at 9%.

“Medication errors are a serious safety concern, a major cause of adverse drug events and one of the most preventable causes of patient injury,” said lead author Dr. Christine Lu. Previous research has suggested rates for medication errors are as high as 6.5% in adult inpatients and over 27% in outpatients. 5-8% of hospital admissions are due to adverse drug events, Lu said.

Other factors found to increase the risk of medical error included chronic conditions, seeing two or more specialists and having made two or more emergency room visits.

These cost-related barriers will become even more of an issue going forward. Treatment costs are rising around the world, with global medical inflation over 10%. Costs are rising fastest in Asia and North America. Of seven key risk factors identified in the study, patients in the USA reported all but one of them. The US healthcare system in particular has proven uniquely unsuited to managing costs: it is already far more expensive while providing little added health benefit compared to other countries. Now it may also be in for a spike in medical error.