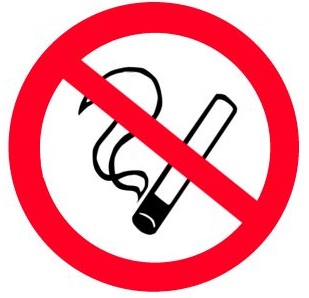 The EU, with Barcelona FC, has launched a stop smoking mobile app. In 23 languages it targets young people in the EU.

After just three months, a survey of iCoach users reported 40 percent had quit with the help of the tool. In addition to the mobile phone app, the campaign is also working with Barcelona FC, on “Quit Smoking with Barça”.

The iCoach is available on Android and iOS systems and in 23 EU languages. It’s designers claim it is unique in that it targets people who aren’t sure if they are ready to quit yet. It works in five stages and users submit a short questionnaire to discover what stage they are currently at.

The five stages are:

iCoach helps users with tailored advice, advice and techniques. It also sends users daily email tips as motivation. At the end of each month, iCoach compiles a consultation report. The report gives an overview of the user’s progress until they reach the final phase.

With nearly 700,000 premature deaths per year in the EU caused by smoking it is an issue health organisations are keen to target. While this isn’t the only stop smoking app on the market it is one which is accessible to a very large number of people.