Recently several European countries have seen an increase in reported measle cases. Expats in these countries should check that their vaccinations are up to date. 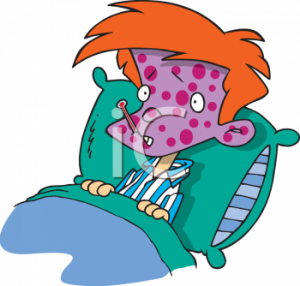 France has reported nearly 1,000 cases in January 2011 following on from more than 4,500 cases in 2010. Turkey has also reported an outbreak in Istanbul with Denmark, Germany and the Netherlands reporting a sharp rise in cases.

Measles is caused by the highly contagious paramyxovirus. The virus is contained in the droplets expelled from an infected person when they cough or sneeze. There is a 14 day incubation period with symptoms presenting as red eyes, runny nose, cough and a rash.

Expats in these countries are encouraged to make sure that their children as well as themselves have their vaccinations up to date. Children should be vaccinated with two doses of the MMR vaccine, ideally one month apart.

With a reemergence of this ‘childhood’ disease it’s important to be aware of the symptoms and not leave yourself vulnerable.