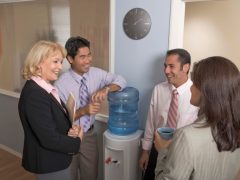 Employees working in an office usually sit behind their desks all day, doing their work on a computer and without having to put in any physical effort. It’s important for… Read more »

International health news A new ‘exercise pill’ could possibly deliver the benefits of fitness in the form of a tablet. The drugs could change the lives of those unable to… Read more »

International Health News Bandages could soon be able to detect how a wound is healing and send the information back to doctors. Scientists have stated that this could be trialled… Read more »

International health news Immunisation rates have fallen in European countries such as Italy and Romania, causing a measles outbreak. As the disease is highly contagious, the World Health Organisation is… Read more » 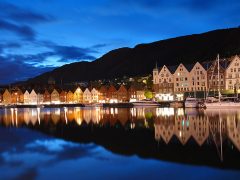 The World Happiness report, released annually by the United Nations, has named Norway the happiest country on earth. Norway moved up from its fourth place in last year’s report, which… Read more »

International health news Cholera is still a threat in nearly 70 countries, but there might be a cure in sight. Researchers in Bangladesh and elsewhere have developed an effective cholera… Read more »