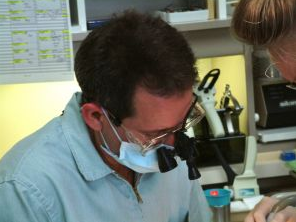 Bupa has bought the largest dental group in Australia and New Zealand. This comes after their plans to expand operations in Spain and the UK.

Bupa is set to acquire the largest dental chain in Australia and New Zealand, the international healthcare company announced today. The deal, worth £244 million, should be completed in March 2013 subject to shareholder and regulatory approvals. In addition to the initial outlay, Bupa will pay £47 million over the next three years to management and dentists.

Dean Holden, managing director of Bupa Australia and New Zealand, commented: “We’re really excited by this acquisition and look forward to working with Dental Corporation’s management team and its dentists to build on their track record of growth and success.

“Bupa already provides dental services to many thousands of people in a number of countries, and we see this acquisition as being core to our future ambition, and to bringing our purpose — longer, healthier, happier lives — to more people.”

This deal comes after Bupa announced plans earlier this year to become the UK’s largest dental care provider. In July the group revealed a multi-million pound investment in UK dental services and plans to open 50 private dental centres over the next three years. It seems Bupa are keen to expand their dental care products across the globe – in Spain they plan to invest £57 million in the dental network. This will expand the number of centres in the country to 200 by 2014.