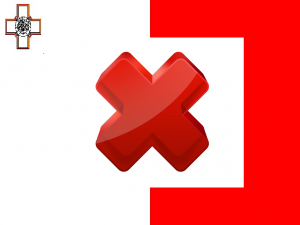 The Maltese authorities have closed a loophole in the country’s health care system. According to the Times of Malta, the residence scheme for foreign property buyers was suspended because of misuse: A British cancer patient had received €500,000 worth of free treatment in Malta after buying a €100,000 property.

The Permanent Residency Scheme of Malta entitled foreigners buying property worth more than €60,000 to obtain permanent residency. This entitled the purchaser to the same benefits as for Maltese citizens, including free health care.

In 2010, 151 foreigners bought €35 million worth of property under the Permanent Residency Scheme. The suspension of the scheme was heavily criticized by the property industry. The main complaint was that it could have easily been modified to avoid similar scenarios without suspension and the potential loss of millions of euros in property sales.