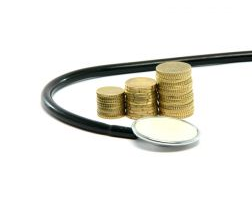 People with high socioeconomic status are healthier than those with a lower one.

Scientists have found that people with a high socioeconomic status have better health than those with a lower socioeconomic standing. Factors such as having a high level of education and a job, also help protect against chronic diseases.

The region you live in also plays a part. Those areas with a high per capita income and per capita welfare generally have better health among their populations. These conclusions were drawn from a study conducted at the University of Grenada, Spain.

Social relationships were found to be a protective factor against disease, but only in women.

In countries such as the Netherlands, Sweden and Norway the gap between rich and poor is relatively small. These countries also have a higher life expectancy. Studies have concluded that regions with low income inequality display healthier populations.