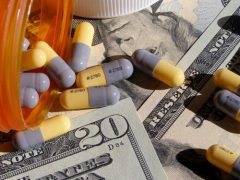 GlaxoSmithKline (GSK), the biggest pharmaceutical firm in the UK, announced that they will make it easier for people in developing countries to buy desperately needed medicine by not filing patents…. Read more » 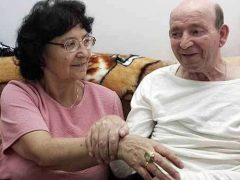 It is not a surprise that we don’t know everything about the body. The brain alone is so complex that neuroscientists have only recently begun to understand how it works…. Read more » 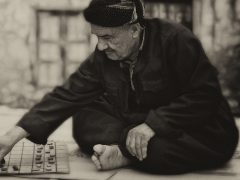 Ageism – the elderly are guilty of it too. Discussing age can be dangerous. Those who don’t believe me should ask a middle-aged woman her age and stick around to… Read more »

On the 12th of January, the World Health Organization (WHO) declared that West Africa was Ebola-free, as all of the channels of transmission had been stopped. The disease has so… Read more »

When the news broke that one of my guilty pleasures, black pudding had been given “superfood” status, english breakfast junkies across the world rejoiced! A “superfood” is more commonly associated… Read more »

Despite technological advancements in modern medicine, there are still millions of people across the world on waiting lists for one of the most important surgical procedures: organ transplantation. The reason… Read more »

Loneliness is the dark side of expat life; the side that no one warns you about and which can envelop you when you least expect it. It is often the root… Read more »

In an interview with Matt Lauer on the Today Show, Charlie Sheen announced that he is HIV positive. The actor known for his roles in Two and a Half Men… Read more »