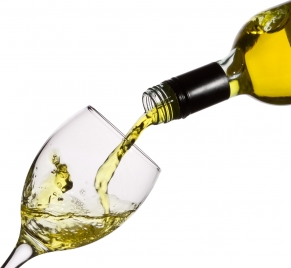 WHO study shows alcohol leading cause of premature death in Europe region.

The 2010 figures from EU member states show adults (+15 years old) consume 10.2 litres of pure alcohol a year. When Norway, Switzerland and the EU candidate countries are included in the number drops to 9.4 litres of alcohol per capita per year.

The European Alcohol Action Plan (1992-1999) was the first campaign in the world that addressed the harmful consumption of alcohol. This plan was updated in 2000 and again in 2006 by the Framework for Alcohol Policy in the WHO European Region.

The recently released Status Report on Alcohol and Health in 35 European Countries looks at data from 35 countries in the WHO European region, including all EU countries, Croatia (becomes a member July 1 2013), EU candidate countries, Norway and Switzerland.