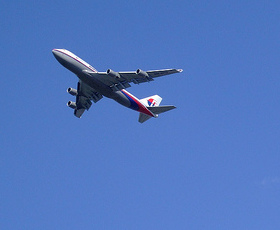 MediCare International released a statement detailing the most common health problems reported by its expat clients, finding “everyday” ailments such as back problems and hypertension far outweighed cases of serious diseases and emergencies.

The health insurer looked at the top claims from the past two years to determine which were the most common.

The top three were:

Other common claims included asthma, cancer, hypertension, knee problems and skin conditions such as eczema. Many of these, particularly hypertension and eczema, are stress-related and can be made worse as expats struggle to negotiate life abroad.

People often associate private healthcare with medical emergencies. The truth is, the most common conditions reflect everyday living difficulties which can be exacerbated whilst abroad.

What is striking, though, is the proportion of these complaints which have a chronic aspect to them–back pain, cancer, respiratory problems, skin complaints–all of these can require ongoing treatment. 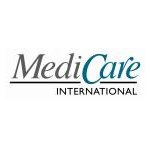 Medicare International is a division of LONMAR Global Risks, an independent Lloyd’s broker. It is known for innovative products (MediCare was one of the first health insurers to offer expatriates chronic illness cover and warzone insurance) and quick turnaround on its claims. The company usually settles agreed medical claims within two days. MediCare has clients of more than 86 nationalities living in 114 countries. www.medicare.co.uk