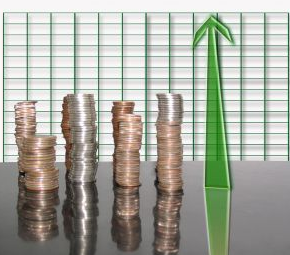 The implementation of universal health coverage can benefit a nation’s economic prospects in many ways.

Evidence suggests the implementation of a universal health care system benefits a country’s economy. Aside from a healthier workforce and lower mortality rates, universal health coverage (UHC) can boost the economy in more general ways.

A study, carried out by the consultancy firm KPMG, looks at the effects of UHC on the economy of South Africa. The results show the economic benefits of introducing UHC in 2011 have so far outweighed the costs associated with introducing the system and funding it with increased taxes.

The study from KPMG shows the expenditure of R13 billion this year on healthcare could create an additional R650 million in economic activity nationally. This positive impact is likely to stem from increased productivity from a healthier workforce and increased life expectancy.

It has been shown, for middle income countries which have implemented national health insurance scheme or UHC, benefits come from a healthier population. Increasing the average life expectancy by one year could potentially increase the country’s GDP per capita by 4 percent.

As UHC leads to improved health among workers and a decrease in time off due to illness, it will impact on productivity levels. Several international studies have estimated an increase in labour productivity between 20 and 45 percent in the medium to long-term.

It seems there is never the perfect time to start implementing a UHC plan. As is shown in the examples of Mexico, Rwanda and Thailand show, taking the first steps is vital. The adoption of UHC will trigger the transformation of health institutions and practices. With studies showing that UHC is a viable tool for transforming the health outcomes of a population, WHO is calling upon all developing countries to implement UHC by 2015.