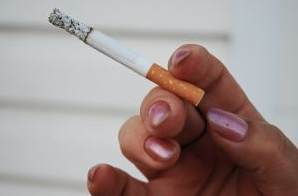 A new factsheet for global cancers reveals some interesting data.

A new world cancer factsheet has been published by the International Agency for Research on Cancer.