Technology is increasingly being used in the world of health and now, thanks to new technological developments, it’s helping children who suffer from long-term illnesses stay in school. With a new telepresence robot, designed by Norwegian startup No Isolation, children stuck at home or in hospital can virtually attend their school lessons alongside their classmates, enabling them to keep up their education whilst preventing social isolation. 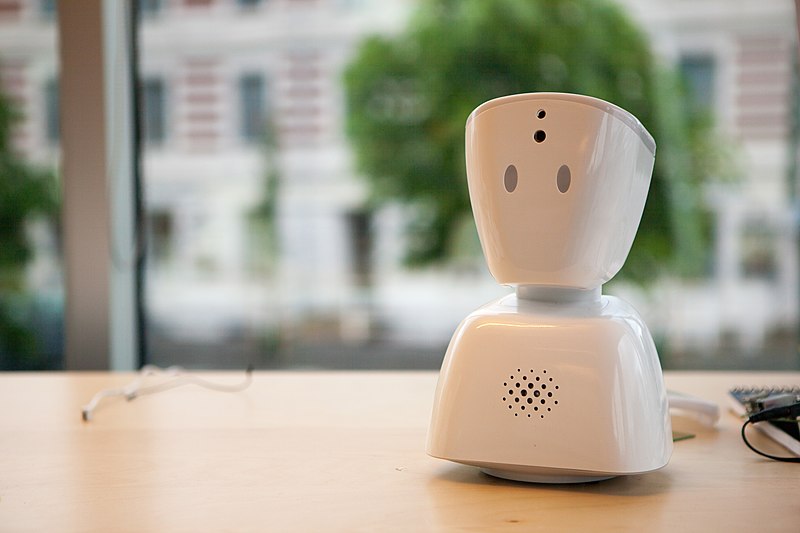 How does it work? No Isolation’s AV1 robot essentially takes a child’s place in class and live streams video and audio of the lesson to their tablet or smartphone. The child can then not only watch and listen to the lesson, but be an active participant. Being able to speak through the robot and control where it looks, they can answer questions and interact with the teacher and their classmates.

Considering that in the UK alone, more than 70,000 children a year spend a significant amount of time away from school due to illness, telepresence robots are in high demand. Alongside No Isolation, companies such as Vecna, Giraff Technologies and Double Robotics are designing and building robots that help these children keep up their education and, very importantly, prevent social isolation.

Social isolation is the absence of social contact and it can have very serious, long-lasting effects on a child’s well-being, mental health, brain development and their ability to interact in social situations later in life. Social isolation can also lead to loneliness. By affecting the way the brain interprets the world – making it more alert and aware of threats – loneliness can cause high levels of stress, which in turn can increase the risk of developing high blood pressure, heart disease, infectious diseases and ultimately lower life expectancy.

The classroom participation these telepresence robots facilitate allows house and hospital bound children to have an element of normal social interaction in their life. As No Isolation co-founder Karen Dolva states, they let children ‘have a presence somewhere’ they aren’t. It is this sense of presence that is key to combating the social isolation, and subsequent health consequences, so many seriously ill children suffer from. With the help of their ‘robot friend’, they can fight their illness without being cut off from the outside world.