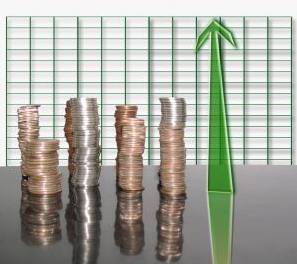 The first annual International Insurance Review, conducted by Globalsurance has been released. The study looked at rates of premium inflation within the International Private Medical Insurance (iPMI) industry. Using nearly 8,000 data points from eight leading insurers, Globalsurance have revealed iPMI premiums are increasing at an average rate of 10.8 percent per year around the world.

In terms of the individual insurance company with the highest premium increases over the 5 year average, it is IHI at an average 13 percent per year, with AETNA coming second having levied annual average premium increases of roughly 11.9 percent.

Globalsurance believes the premium inflation rates being seen are a result of several things.

With total average increases of iPMI premiums currently standing at 10.8 percent per year it is seen that the cost of international medical insurance policies are increasing faster than the wages of the global expatriates and high net-worths these plans are intended to serve. This brings into question the sustainability of these premium increases over the long term.