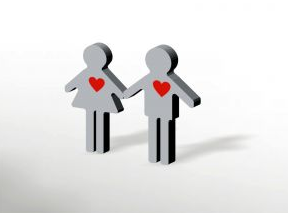 More insurers have released their plans for dealing with pipeline business in the run up to the gender neutral pricing deadline.

Aviva will guarantee gender specific pricing for applications submitted before 20 December. Applications must be complete with terms accepted, payment details, and any outstanding information submitted. The start date must have been identified, though it can fall after the deadline. Gender neutral pricing will come into effect for all new quotes from 25 November, for all whole life policies, and from 17 December for all other products.

Standard Life will only process application on gender specific prices if payment and all documentation is received before the 21 December deadline.

Legal & General will only process applications on gender specific rates if terms have been accepted, direct debit details received and any outstanding information submitted before 20 December. The policy start date must also have been agreed, but this can be after 20 December.