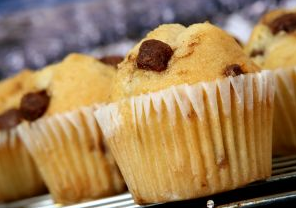 A study has shown a link between people who live outside urban areas and obesity.

Published in the Fall 2012 Journal of Rural Health, the study analysed data collected by the National Centre for Health Statistics in the United States. It is the first study in more than three decades to measure height and weight.

Befort examined several factors which are thought to affect obesity, including diet, physical activity, age, race, gender, and education. The researchers discovered that even when other contributing factors are held constant, rural residents were more likely to be obese.

“There is a definite cultural diet in rural America, full of rich, homemade foods including lots of meat and dessert,” said Dr Christie Befort, who led the study. The study, which also examined demographic and lifestyle factors, found that rural Americans typically consume a diet higher in fat.

Rural residents also face challenges to accessing health care, prevention and lifestyle activities.”Access is often about travel time in a rural area, but it can also be that there’s no place to go—literal physical isolation,” said Befort. “It’s tough to get to a gym if you live outside of a town without one.”

The discrepancy between rural and urban obesity was most pronounced among research subjects aged between 20 and 39, but not among older people.

Obesity is a rising problem in many countries around the world. It has been linked to heart disease, diabetes, high blood pressure and stroke. Scientists conducting the study think more should be done to recognise the link between rural living and obesity.

“Living in a rural area isn’t always recognized as a category for obesity-related health disparities but, according to our study, it should be,” said Befort.