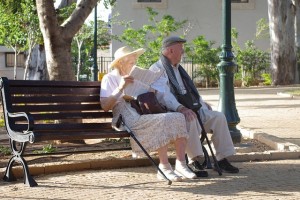 Do you know which countries are the most dangerous retirement destinations?

Retiring abroad is more popular than ever, with millions of people leaving their home countries behind to settle into a new place; after all, it’s never too late to start a new adventure. There are many countries considered to be retirement hotspot destinations, but that are also dangerous in nature. Whether it’s natural disasters, drug-related violence, or a constant fear of pickpockets, these destinations are only fit for people with common sense.

Not taking into consideration war-ridden countries such as Afghanistan, Yemen, Syria or Iraq, the following countries are considered amongst the most dangerous for retirees. Don’t let this dissuade you from retiring to these countries however since many of them are home to thriving expat communities. As long as you keep your head up and your rolex at home, you should be fine. 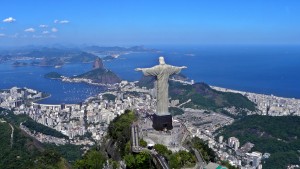 Nobody can deny that Brazil is one of the most beautiful countries in the world. The beaches, the warm people, the Amazon river and jungle, the party spirit and the delicious food are enough to draw you to this gorgeous country. Unfortunately, the discrepancy between rich and poor is harsh and can be difficult to comprehend. Although favelas are becoming more popular as a tourist attraction, it’s important to remember that these are slums and can be dangerous so be careful not to let your guard down. They are the perfect place for poverty-driven gangs to mug, assault and sometimes even kidnap people. Rio de Janeiro has big expat communities; as long as you use your common sense, avoid ostentatious behaviour and try to blend in, you will thrive in this amazing country. 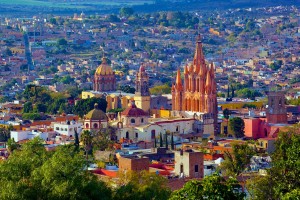 Mexico is what many people refer to as paradise. Boasting 9 out of the 11 ecosystems in the world, being home to UNESCO World Heritage cuisine and ranking 4th in personal happiness, this country is an obvious retirement hotspot. Additionally, the low cost of living and high quality of healthcare are an added bonus for retirees. Unfortunately, it’s a conflicted zone. While gang and drug related violence tends to stay local and within rival groups, pickpocketing or express kidnappings are still a common occurrence. You’ll be more than safe in Cabo San Lucas, Puerto Vallarta, the Riviera Maya or San Miguel de Allende however,  where crime is low thanks to government investment towards tourist safety. Consequently this has attracted a large number of expats, particularly retirees, who now form part of the thriving communities in these areas. 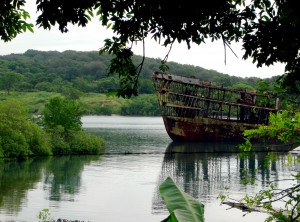 There is no doubt that Honduras is an amazing place to retire to; it has it all: beauty, amazing traditional food, low cost of living, great healthcare and much more. But unfortunately, you can have too much of a good thing. Honduras is a malaria affected country, it has a high index of violent crimes and is listed as a country in extreme risk of natural disasters. Roatan is located between Utila and Guanaja Island and despite the aforementioned factors it has seen an increase in foreign settlers over the past years. You are likely to find many Americans, New Zealanders, Brits and South African citizens calling this island home. 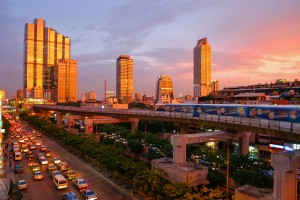 As beautiful and economically accessible as Thailand is, it is also a destination you might want to avoid if you plan to settle down long-term. Bangkok is the most popular city to visit, but it is somewhat of a volatile place. It is beautiful, it is cheap and it certainly has a lot to offer to tourists, expats and retirees. However, organised crime has spread throughout the city, targeting foreigners in particular. Murder rates are low compared to some other countries, but pickpockets are rife and it can take mere minutes for you to be robbed of every last penny you have. Ideally, you should never carry your passport or important documentation on your person, and stick to using cash only, as credit card fraud is not unheard of. If you’re keen on retiring in Thailand, try Hua Hin instead, the centrally located seaside resort which boasts a huge array of tantalising seafood for you to enjoy. 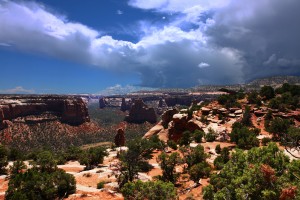 Shocked to read this? According to a Telegraph blog post, you are more likely to get shot and killed within walking distance of the White House, than you would in terror-torn Pakistan. Crime in the United States has been on the rise during the past years with gun control problems, race-related violence, drug-related violence and terrorism. Additionally, Los Angeles is placed as one of the cities with the highest risks of being struck by natural disasters. The USA is a world leading country in certain aspects, and has some beautiful places to retire to (such as Florida or Colorado), but the same rule applies: keep wary of your surroundings and use your common sense to stay away from dangerous areas.

If you do insist on retiring to these havens, just remember to stay on high-alert when visiting unknown areas. Don’t be afraid to explore your new country but keep your head on your shoulders. After all, what’s life without a little danger?