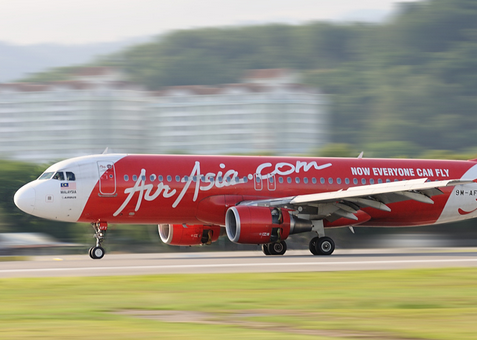 Jet Lag Rooster lets you put in your flight details and provides you with your own anti-jetlag plan. The website, created by Jay Olson, a researcher at Simon Fraser University in Vancouver was launched on New Year’s Day.

It’s based on the principle you need to know when to seek and avoid light, based on your trip and body clock. It’s not as easy as simply staying awake on a flight or sleeping according to your new time zone.

The free website allows you to plug in your flight details, the times you usually go to sleep and wake up, and whether you would like to start adjusting your sleep schedule before you leave or when you arrive.

The programme then calculates the optimum times, down to the hour, for when you should seek out light and when you should avoid it. Olson was inspired to make the website after a trip from Canada to Greece.

“That first week that I was there, I was entirely jet lagged. I would sleep all afternoon and I would be awake most of the night,” Olson told NBC News. “Jet lag is something that had always affected me quite a bit.”

The key to the anti-jetlag plan is bright light, as this is one of the things which keeps our bodies in sync with the environment, said Olson. The programme’s algorithm calculates the hours a traveller should be in bright light and when they should avoid it. The timings are adjusted daily until the effects of jetlag are no longer felt.

To get enough light, Olson recommends going outside or using a therapeutic light box. To avoid light travellers should wear dark sunglasses and try to stay indoors.

The web based app will remain free of charge, says Olson, and he isn’t sure whether he will develop a mobile app in the future. How well it works depends on the length of your flight. Follow the plan and you may not experience any jet lag on shorter trips, Olson said. For longer itineraries, the point is to reduce jet lag, he noted.