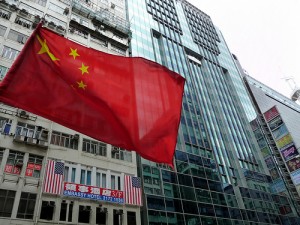 Over the next five years China hopes to develop its private healthcare sector, which currently covers only 2% of the population.

When China announced its new social insurance tax on expatriates (requiring them to pay into the Chinese health system), one of the most common complaints was that expats don’t use public hospitals. Access to China’s public health system was therefore something of a booby prize.

However, there may yet be hope for removing the odious tax. This week, the Chinese state news service Xinhua reported the government wants to promote development of private healthcare over the next five years, partly by encouraging private investment.

Something like 98% of Chinese rely on government-funded healthcare, costing the equivalent of USD 300 billion in 2010. The Xinhua story quoted Li Haize, an insurance industry analyst, who said:

According to industry professionals, one way to incentivize a shift to private healthcare would be to provide tax breaks for people who carry private insurance, as well as companies who provide it for their employees. Which brings us back to expats.

A more developed private healthcare industry could eventually result in easing or removal of the new insurance tax. A kind of live and let live policy that would reward expats for not burdening the public health system rather than punish them for… well… no reason at all.

Seems to us like a smart play for the Chinese government. The country’s coffers would almost certainly benefit more from an across-the-board tax incentive to hold private health insurance than the trickle of revenue from its expat tax.