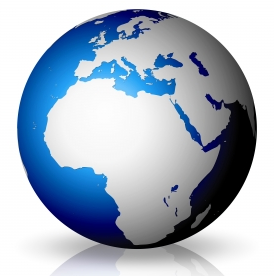 Research shows developing countries are creating their own universal health care models to implement the system to suit their needs.

Research, published in The Lancet,  reveals lessons learnt in countries such as Ghana, India and Rwanda are shaping the way other countries launch universal coverage. Other industrialised countries like Japan and France have used one of the original models for universal health care. However, developing nations are creating new models which suit their needs more effectively.

The research surveyed nine developing countries in Asia and Africa and found the new models vary considerably, but all have certain aspects in common. These included use of the private sector and increased revenue and health budgets.

The reasoning behind moving towards a universal system was also essentially the same. according to lead author Gina Lagomarsino,  “In most cases, the move to universal coverage is a response to people feeling like they’re paying too much out of pocket for healthcare that they can’t afford or can’t even get because it’s too expensive,” she told IRIN/PlusNews.

“Successful countries have been moving towards broader, larger risk pools where you have more of the population under one system rather than a fragmented one that, for instance, has separated pools for civil servants, the formal sector, the poor,” Lagomarsino said.